Sign Language Use for Deaf, Hard of Hearing, and Hearing Babies: The Evidence Supports It

Drawing from a large body of research, there is a clear argument favoring the use of sign language with all children, regardless of their hearing status. This argument is based on three basic points: This includes: 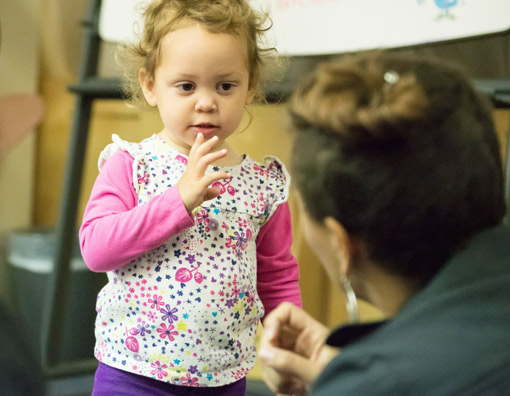 Early language learning experiences affect other areas of development and are critical to children’s future success. Language is necessary to many other aspects of development, including cognitive, social and psychological development. A lack of language skills can have devastating effects. Poor language skills are often linked to academic difficulty, behavioral problems, poor self-esteem, and social immaturity. Researchers have long known that poor communication abilities can be linked to high levels of delinquency, violence, and incarceration. Even the “terrible twos” stage of child development is thought to be caused by children’s frustration at being unable to communicate with their caregivers. On the other hand, study after study has shown that early development of language skills brings many advantages. For instance, those who learn their first language early have an easier time acquiring skills in a second language. Also, children with strong language skills consistently outperform their peers on tests of intelligence and other measures of success. All this is true regardless of which language a child learns first, it can be English or another spoken language, or it can be sign language, and the research tells us the results will be the same. The earlier a child learns his first language, the greater his success will be in acquiring language skills and meeting other important developmental goals. Sign language provides the earliest possible mode through which children can learn expressive language skills. Use of sign language with young children, of any hearing status, is known to promote early communication. The reason for this is that children begin to learn language long before they are physically capable of reproducing speech. While the organs of speech are still maturing, children struggle to find ways of expressing themselves. Given exposure to a visual language of signs, children are able to master language at an earlier stage. Signing children can communicate, while their peers are still frustrated over the inability to tell caregivers what they want or need. ASDC – Article – VL2 – Advantages of Early Visual Language  [PDF] Key Findings on the Advantages of Early Visual Language: 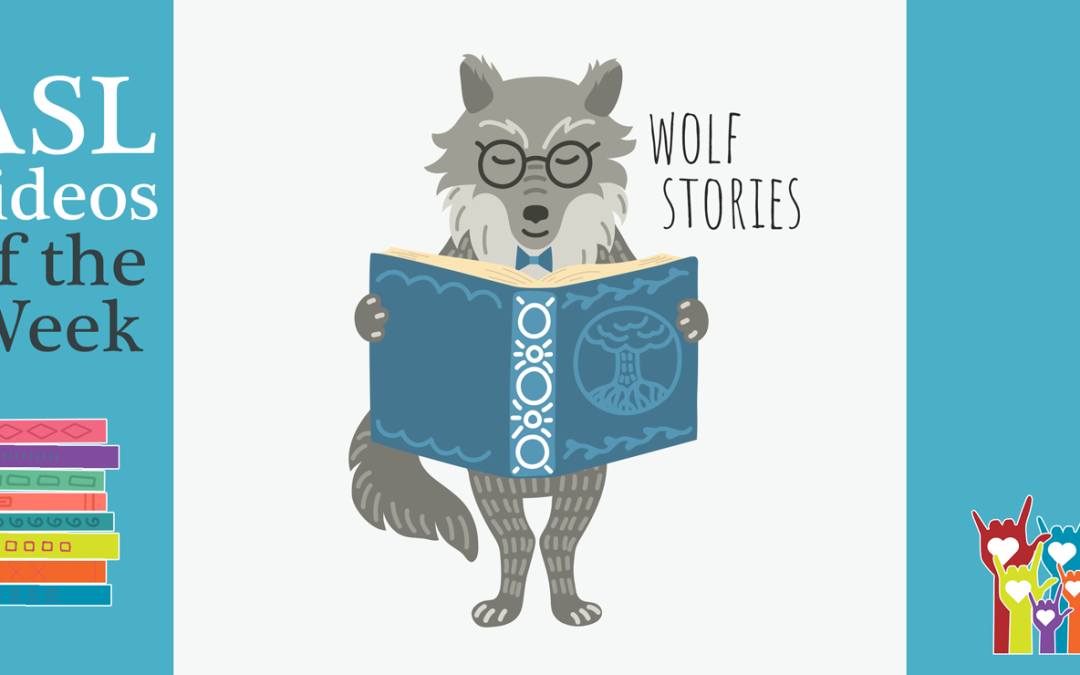 ASL Videos of the Week: 5 Stories About WOLVES 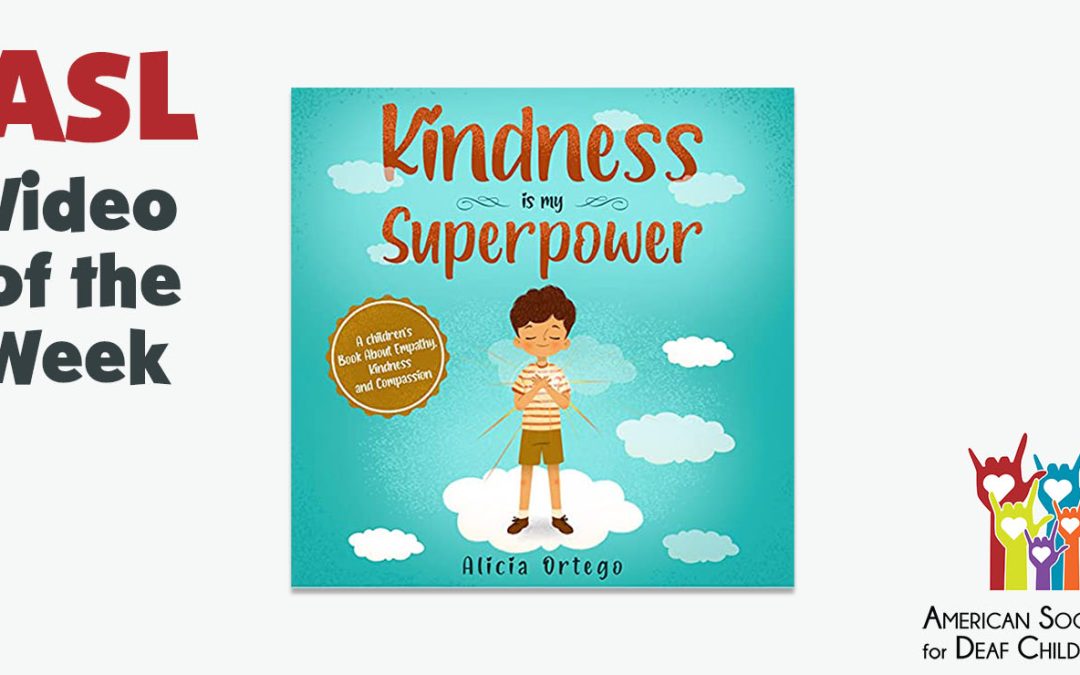 ASL Video of the Week: KINDNESS IS MY SUPERPOWER

This week’s ASL story video is a retelling of the award-winning book, “Kindness Is My Superpower” by Alicia Ortega. 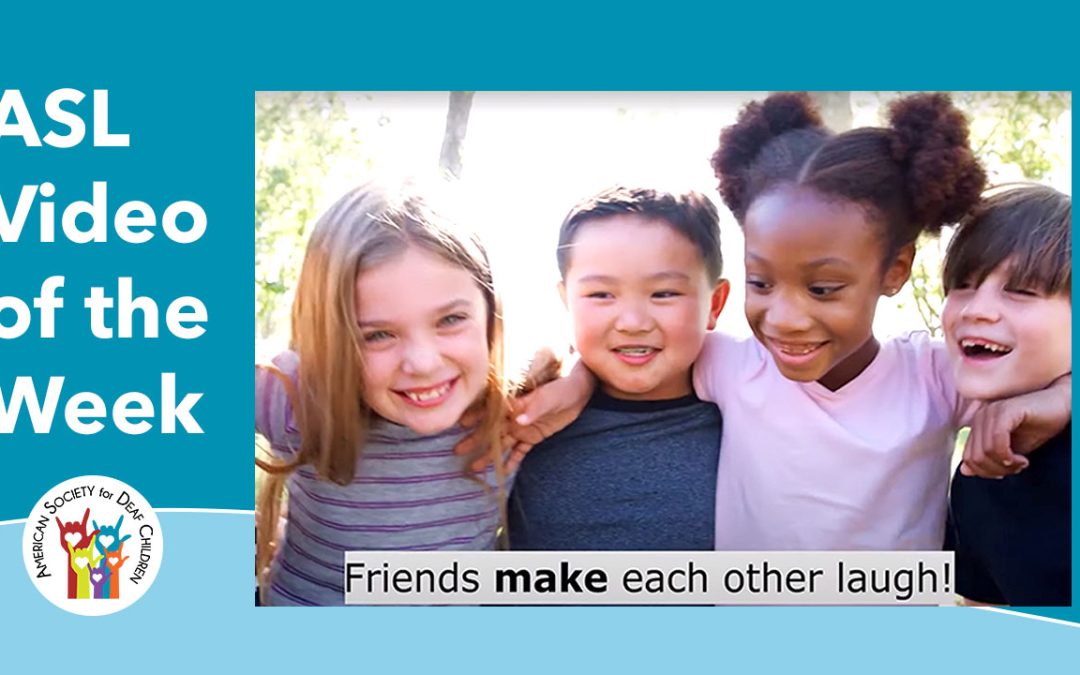 ASL Video of the Week: MAKE

This week’s ASL video is all about the many meanings of the word MAKE, presented by our friends at Read With ASL. 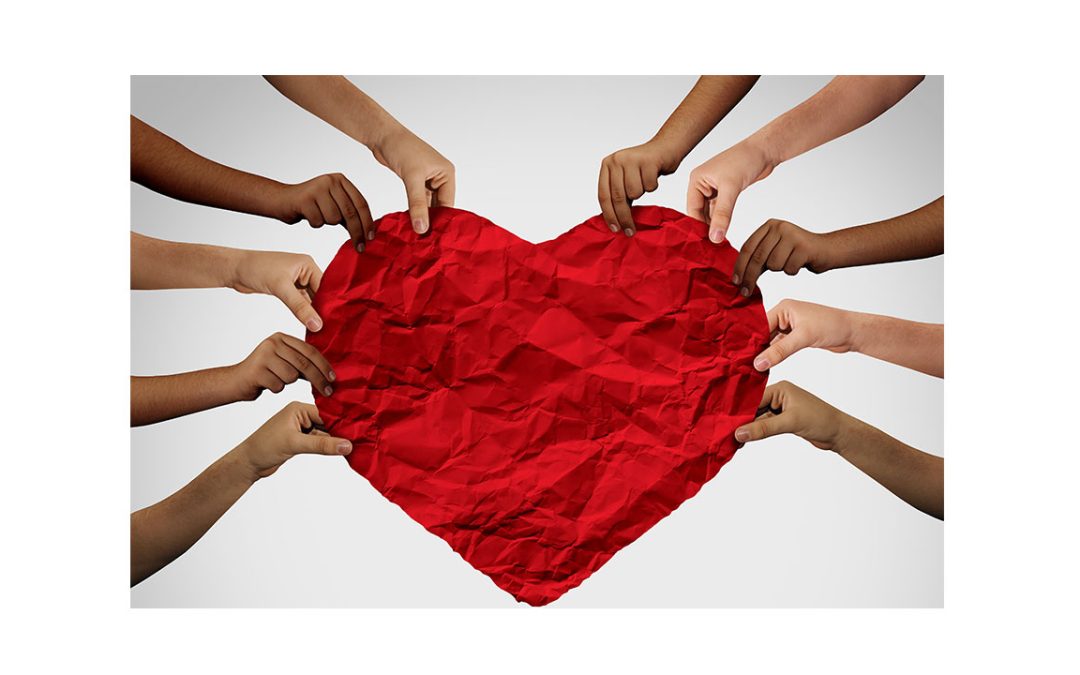 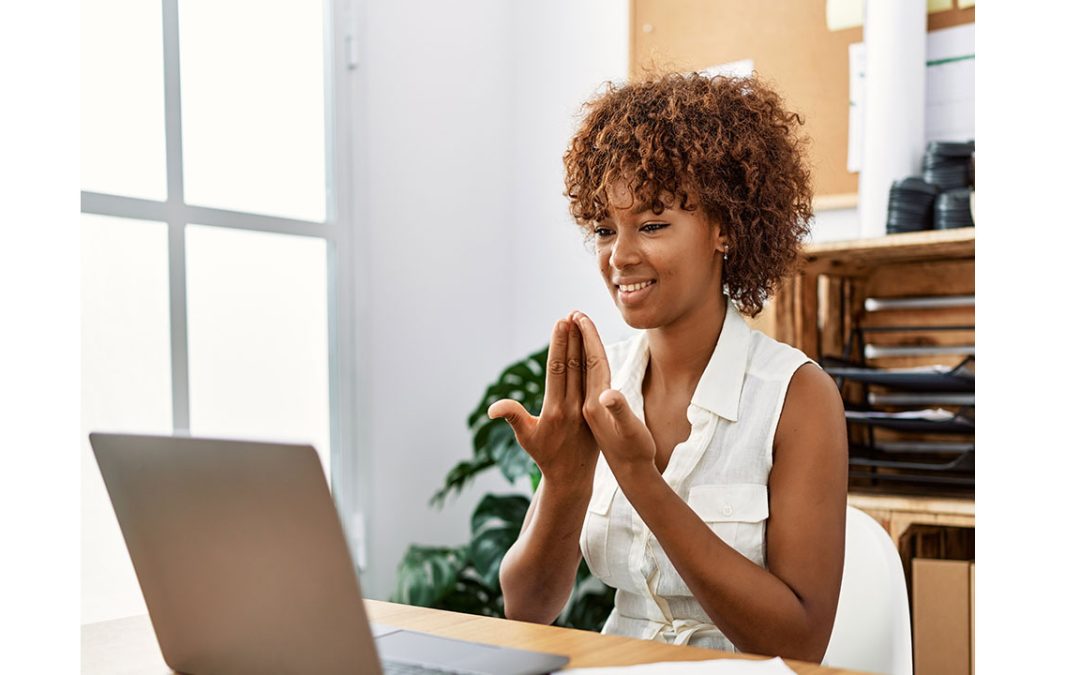 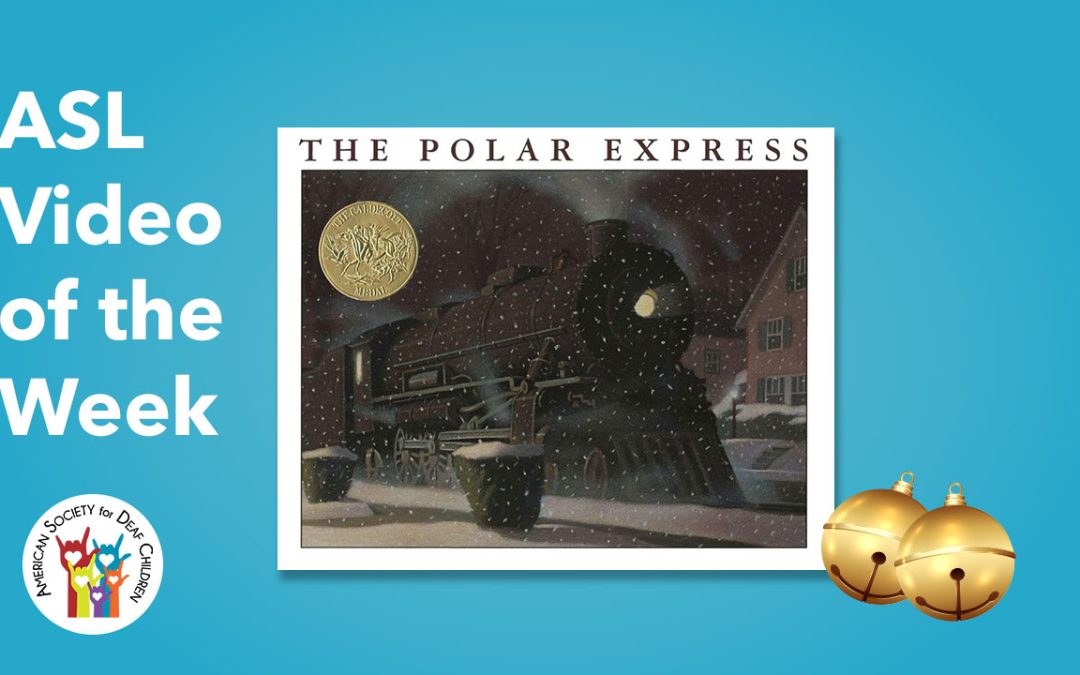 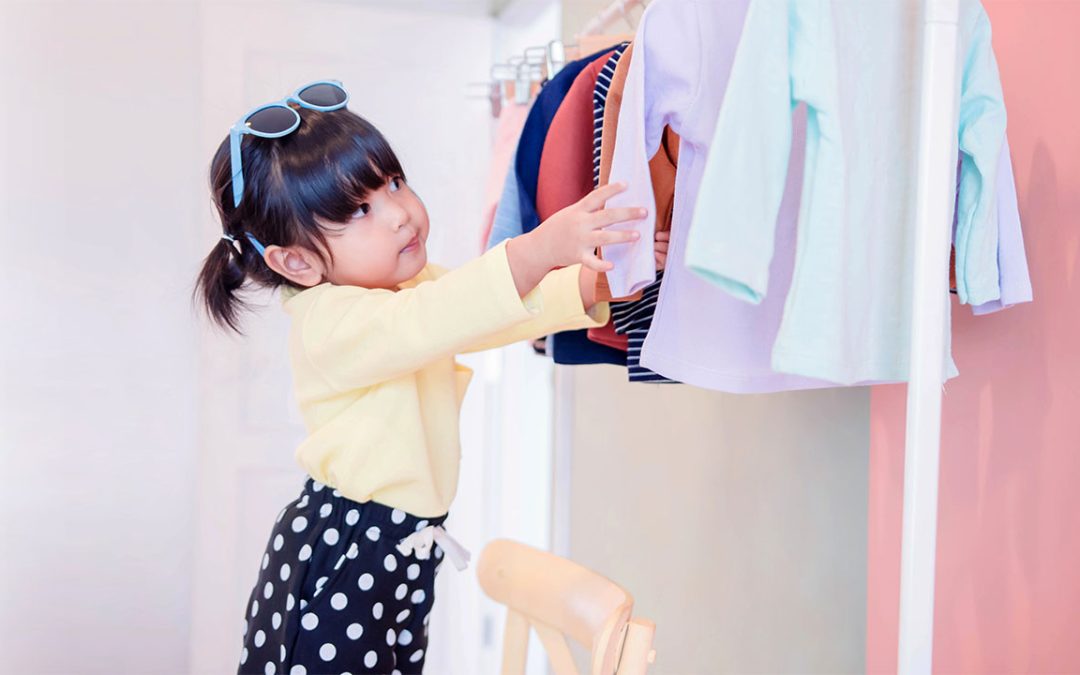 Join us for this fun online webinar and learn ASL signs for clothing that you and your child or students can use every day! 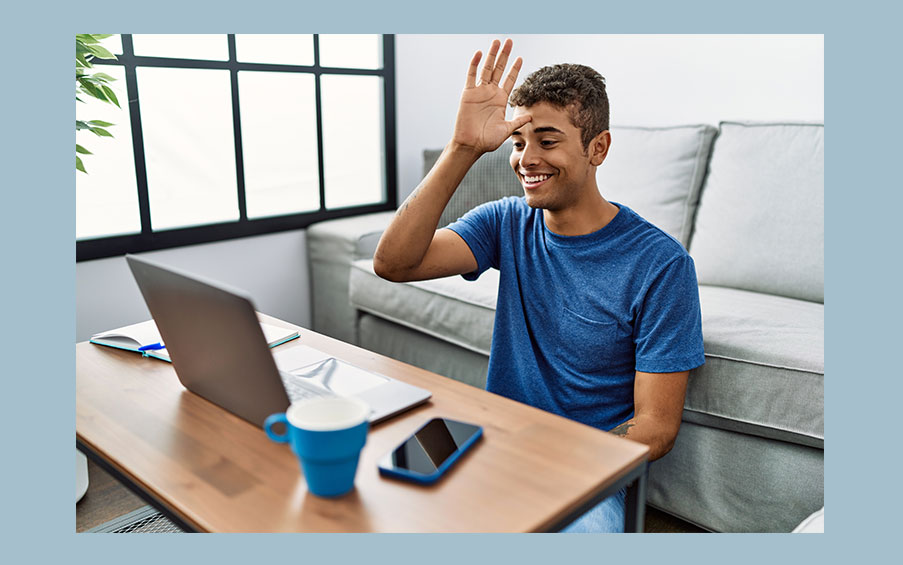 Learn the basic rules of ASL grammar so you can confidently put signs together in the right order to make ASL sentences! 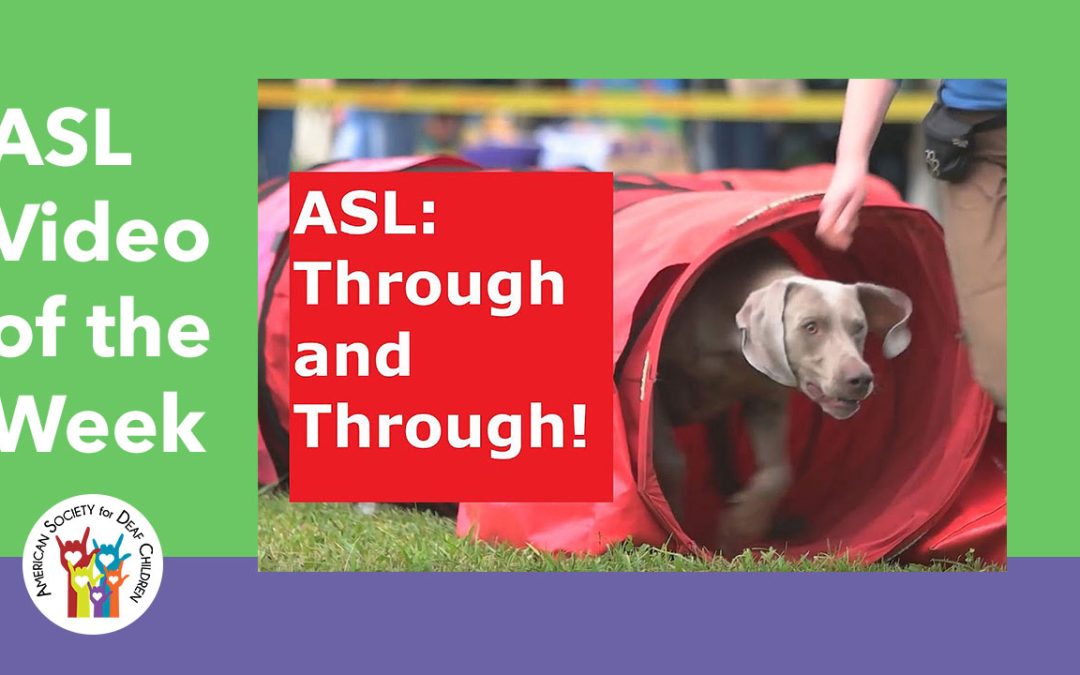 ASL Video of the Week: THROUGH

This week’s ASL video is all about the many meanings of the word THROUGH, presented by our friends at Read With ASL. 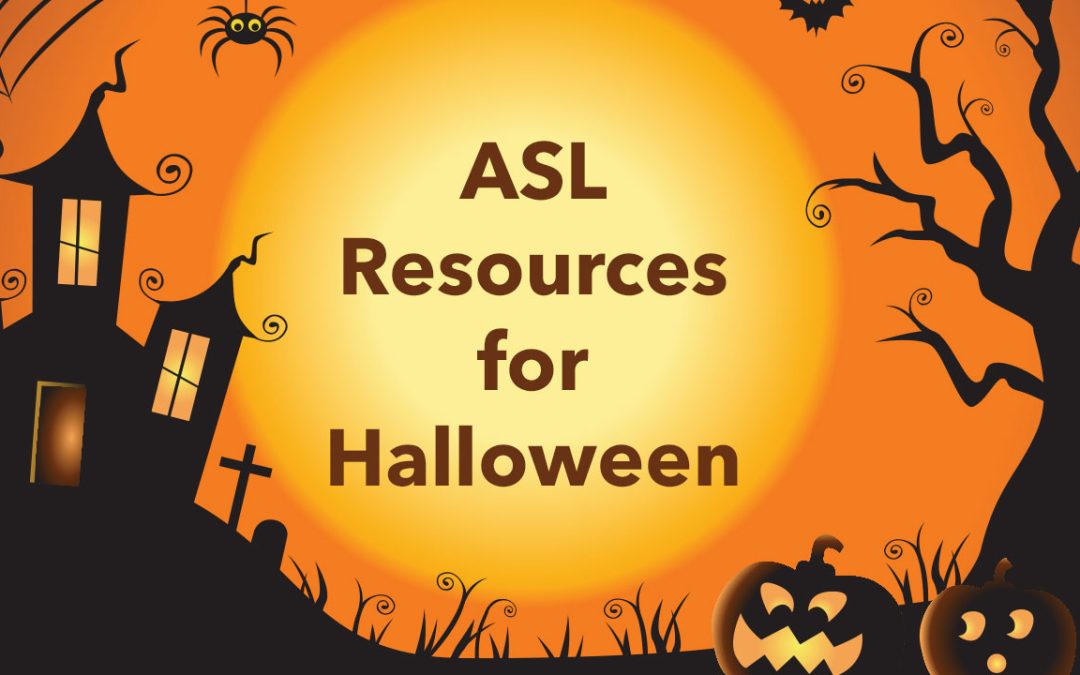